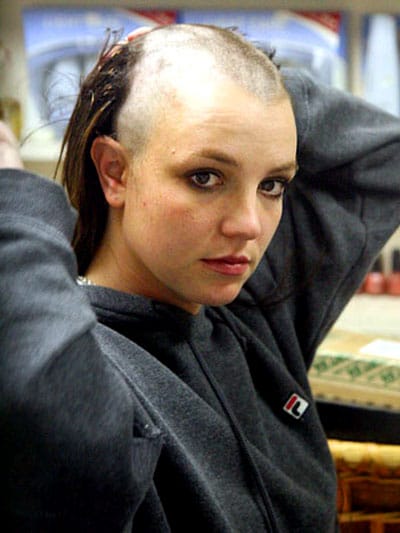 Is hair Loss harder for women?

Women, there is no doubt that, whether you are male or female, hair loss can impact significantly on several areas of your life. However, it is arguable that women’s hair loss can be even more difficult to cope with.

It is much more socially acceptable to be a man with thinning or receding hair; indeed, there are several men in the public eye who have little or no hair, and yet are still deemed very attractive and even more virile than their hairier counterparts.

Andre Agassi, Billy Zane and Bruce Willis are admired and desired by women all over the world, and their hair loss certainly doesn’t seem to have hampered their careers in any way whatsoever.

Can you think of any famous bald women who are considered attractive and successful? If a male is losing his hair, he can simply get up and carry on, and it is unlikely he will get second glanced for looking ‘different’.

If a woman who has bald patches or total hair loss walks down the street, people may stop to look and wonder at her unfortunate fate. For women’s hair loss, the name of the game appears to be denial and secrecy.

The sexual appeal of a woman is inextricably bound up with her hair and has been perpetuated by storytellers and the media since Rapunzel first appeared.
Britney Spears deliberately made herself bald whilst suffering a nervous breakdown, for which she required intensive psychiatric treatment.

When pictures emerged of Britney with what appeared to be hair loss, people did not proclaim her attractiveness and sexual appeal. They simply felt sorry for a woman who was so clearly teetering on the precipice of sanity.

With such an example, it is no wonder that women find hair loss harder to deal with, and that it has such a significant impact on their wellbeing. However, it doesn’t have to be an insurmountable hurdle that is impossible to defeat.

Fortunately, Toppik can provide the solution, with hair loss shampoos and special fibres; with the result that women don’t have to hide away, and can face the world with confidence! What are you waiting for?